COMPETATTIVE EXAMS ARE ARRANGED FOR CLASS I to X STUDENTS : 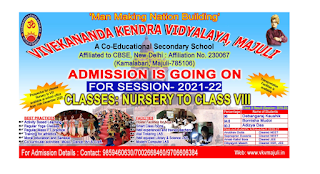 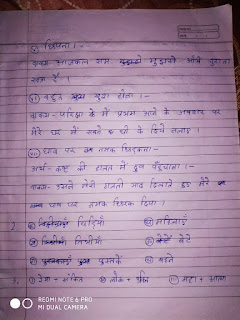 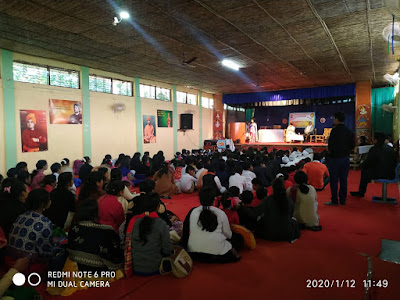